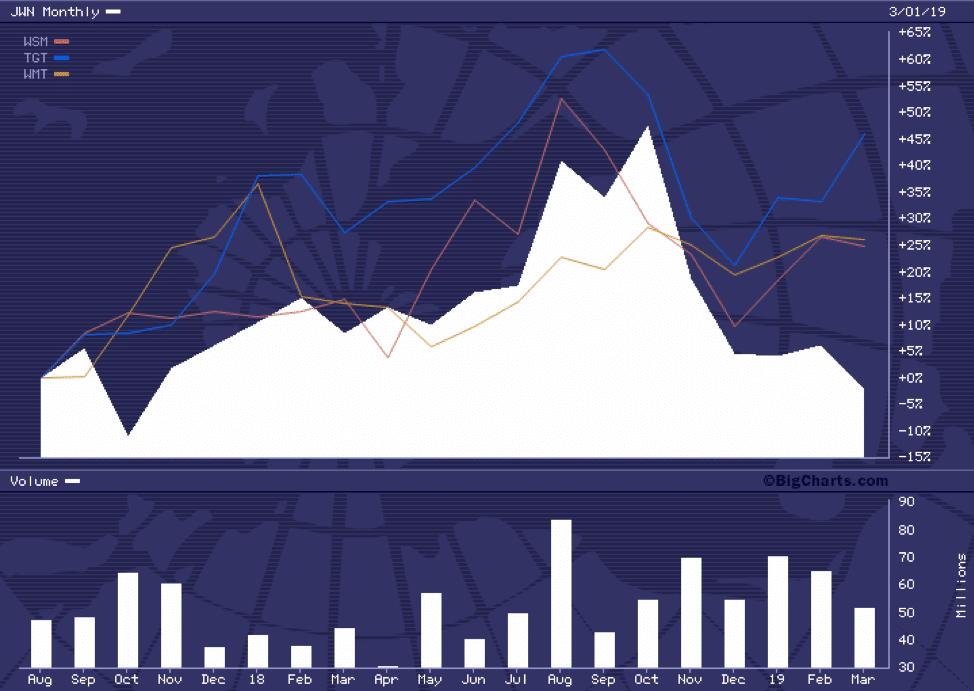 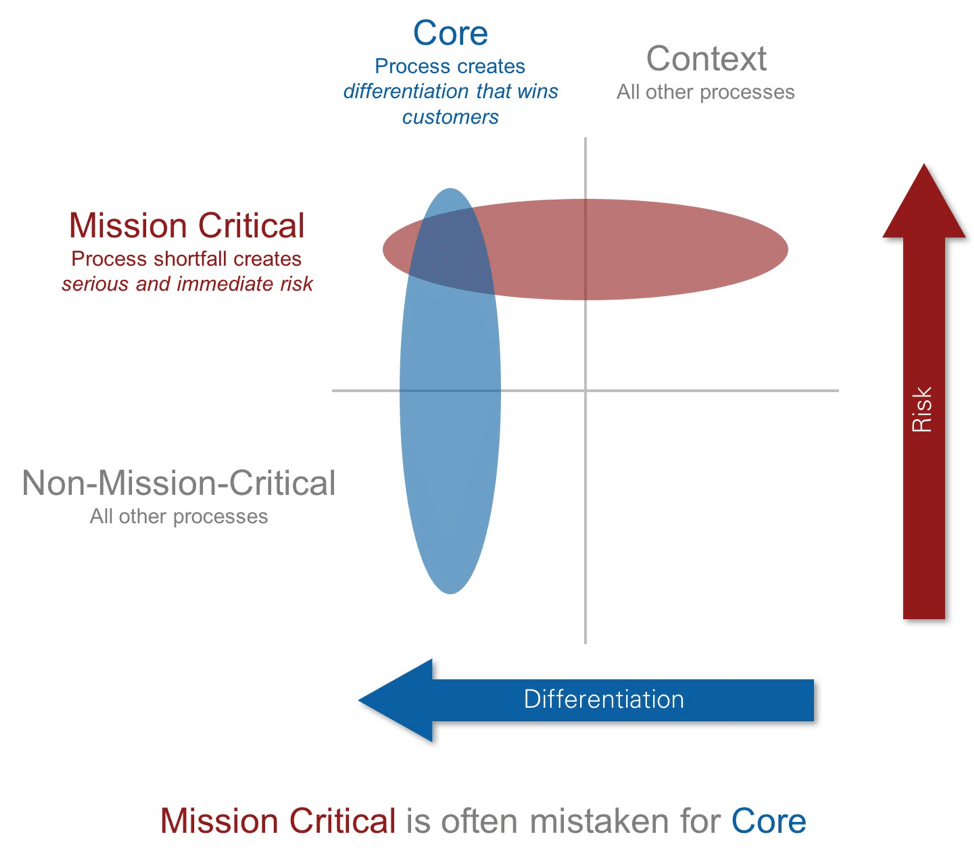 ABOUT Raj Badarinath
Raj Badarinath is the CMO at RichRelevance, where he’s enabling retailers and brands compete on memorable digital experiences. With over two decades of experience in Software/SaaS, Raj is responsible for driving growth via global marketing and communications initiatives for the company, from strategy, positioning & differentiation to demand generation, branding, alliances, martech and product marketing. His prior background over the last two decades were with high growth startup companies with successful exits such as Nutanix (NASDAQ:NTNX), 2Checkout, PeopleSoft and systems integrators such as Capgemini and Infosys. He’s lives in the SF Bay Area with his family and is a dog lover.
Related Posts
All Campaigns Are Not Created Equal
1to1Media – 3 Companies Get Personal with Customers
Categories
AIB2BBlack Friday/Cyber MondayComplianceContent PersonalizationCustomer EngagementCustomersEcommerce TrendsEventsExperience PersonalizationFashionGroceryHyper-PersonalizationMarketing TrendsMiscellaneousOmnichannel PersonalizationPartnersPersonalizationPersonalization AwardsPersonalization CloudPersonalized RecommendationsPersonalized SearchPlatform InnovationRegional TrendsReleaseReporting & AnalyticsSegmentationSite OptimizationUncategorized{rr} Culture
Archives
Copyright © 2019 RichRelevance